THE NUTSHELL STUDIES - DEATH IN THE DOLL HOUSE 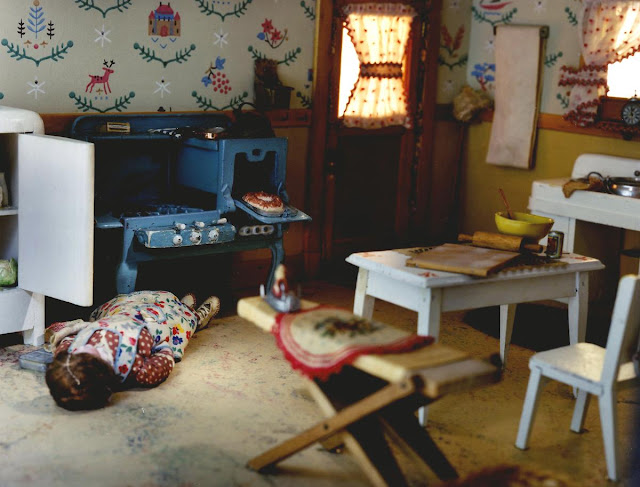 Dolls have always seemed a little creepy. Their silent gazes look out from their painted or glass emotionless eyes and often take on the voice of their little girl caregivers in secret conversations and private friendships. Looking back at deep history you can find dolls in every culture from ancient Egypt to today’s action figures. They have been used as girls toys to prepare their caretakers for a future of real-life motherhood. Chinese doctors used small ivory dolls for their women patients to point to the areas that corresponded to their hurt in order to retain a modest physical distance from an actual full body examination. In Japan  women often carry dolls around with them when their own children have passed on in early deaths in a sign to others of their grief and loss.

Then there are dolls and dollhouses that are used to recreate crime scenes where murders, accidents and apparent suicides have happened. The Nutshell Studies of Unexplained Death were the result of Frances Glessner Lee, a wealthy heiress grandmother from a privileged family as well as a master criminal investigator. In an age of botched and sloppy crime investigations there was a need for better instructive methods for police and forensic investigations of the growing crime waves of the 1920's and 30's. She founded the Department of Legal Medicine at Harvard in 1936. Later she was made honorary captain in the New Hampshire State Police through her work with investigative forensics. Her childhood fascination with murder mysteries like Sherlock Holmes fed this fascination with criminal investigation. Her work in the recreations of crime scenes pioneered criminal forensic studies and were used as teaching tools for the training of police investigators. She created eighteen dioramas in the early 1940’s donating them to the Harvard Legal Medicine department in 1946.

The term ‘Nutshell Studies’ came from a well-known police saying: “Convict the guilty, clear the innocent, and find truth in a nutshell”. The dioramas that were created by a meticulous hand are just as valid today and are still used in forensic training. Their detail is astounding and meant to inspire careful examination of the facts of each case. Carefully placed objects and furniture, found as they were by the first responders to the crime scene, displaying and detailing each important clue to what had happened in the room seem to freeze the death in a momentary time capsule. There are pencils that actually write, window shades that move, accurate bloodstains and spattered walls, shell casings, tipped furniture, all pointing to a clue to the crime.

In photographer and writer Corinne May Botz’s definitive book “The Nutshell Studies of Unexplained Death”, she chronicles Francis Glessner Lee’s life and works in equal detail. She describes her as a “brilliant, witty, shy, intimidating, and, by some accounts, impossible woman. She gave what she thought you should have, rather than what you might actually want. She had a wonderful sense of humor about everything and everyone, excluding herself. The police adored and regarded her as their ‘patron saint’, her family was more reticent about applauding her, and her hired help was “scared to death of her”. According to one family member, she could put you under the carpet in three words.” 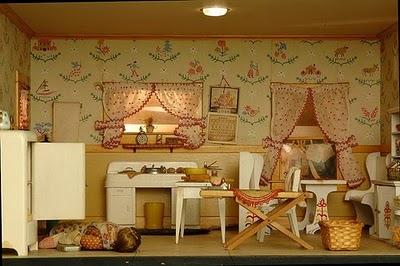 Lee made each of the dolls and many of the details herself with hands that seemed much too large for what she was making. The photos of her working show a concentration and skill that belays that fact. The dolls were given great attention to the detail of the corpse. They were each dressed accurately down to the underwear. She was never satisfied with her work and wanted a closer realism to each scene. Some of the furniture and dollhouse details were ordered from other craftsmen and no expense was held from creating a realistic depiction of each scene. Some of the photos of Lee working reminded me of the love and care that can be seen in the documentary film of artist/sculptor Alexander Calder puts into his toy works, particularly his charming circus performance.  However, there is nothing celebratory about Lee's dolls and their dark rooms.. 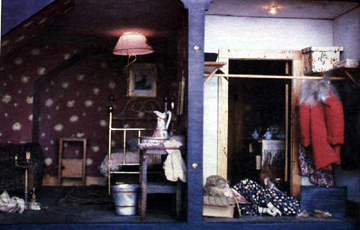 But this macabre slant definitely has a dark shadow about it. Her miniature rooms often involved sex crimes, beds spattered with blood in scenes of domestic isolation and showing the layers of lives that ended inside what appears to be normal, private spaces tinged with a captured soul in a place of danger. The life of the typical woman during this time was one of domesticity, property and social complicity to the norms of the feminine life. Lee spent a good deal of her life fighting this stereotype but immersing herself in these scenes of death. Living in an age of women put in their home places, Lee had not gone to college nor obtained any degree after her name but, instead, gained notoriety from the profession of forensic medical studies and criminologists in the Harvard Department of Legal Medicine. Her works are studied to this day across the nation in the field. 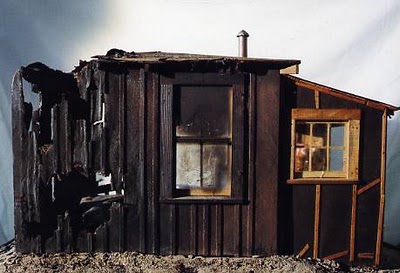 Frances Glessner Lee died in 1962, aged 83, long before Dick Wolf turned forensics into entertainment. After her death these wonderful models were almost destroyed by neglect: Harvard lost interest in forensics after her death and shuttered the department. A former professor there, Dr. Russell Fisher, became Maryland's chief medical examiner and brought the Nutshells with him. In 1966 he moved them to the Medical Examiner's Office at the Baltimore city morgue where they are now housed. Participants in police science seminars have been poring over the models ever since. 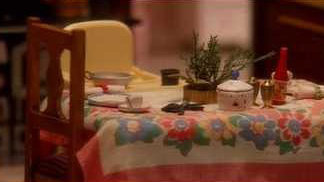 By 1992, Lee's creations were disintegrating, and the Maryland Medical-Legal Foundation donated $50,000 for their restoration. Despite the dated decor and narratives, criminologists still swear by the Nutshells. "People take them as seriously as any other crime scene," said Dr. David R. Fowler, the current chief medical examiner for Maryland. "I've never seen anybody make jokes because of the degree of intricacy and detail. The quality is stunning. I have never seen any computer-generated programs that even come close."

The popular television series CSI recently created a series using similar dollhouse murder scenarios inspired by Lee’s Nutshell series. “The Miniature Killer” told the story of murder by model. A key signature of the miniature killer’s crimes were the meticulous scale models that were built by the killer to reflect each crime scene. The models were either left at the murder site or delivered to someone involved in solving the case.

Filmmaker Susan Marks is due to release a new documentary early this month detailing the works of Lee in a documentary entitled “Of Dolls and Murder”. The film is narrated by Baltimore native and filmmaker, John Waters. along with film co-producer John Dehn  who was on the fence about the project until he encountered the dollhouses in person."You become immersed in them in a way that, if it was not done so well, you wouldn't," he says. "You can actually go down in there like you're six inches tall. Because of the detail, the effect is much more."

The scenes are certainly haunting in creating a moment of calm after a storm of violence had swept through them. The close up photography of Corriane May Botz reveals a suspended time within the miniature dioramas of collapsed terror. 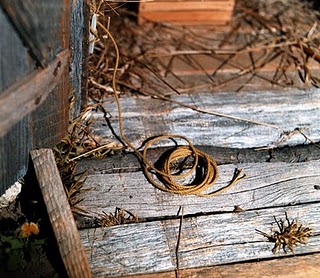 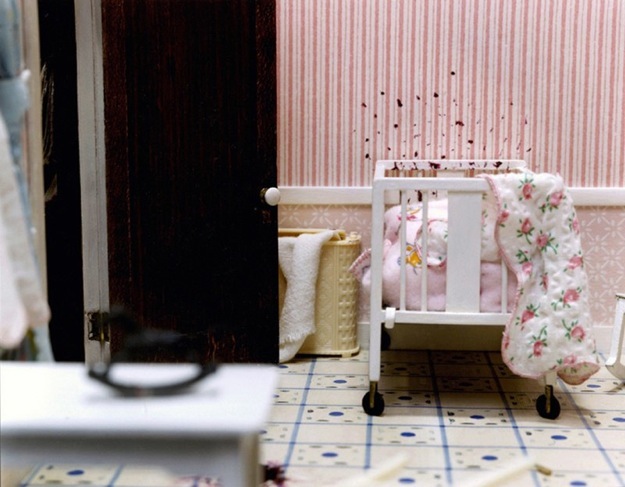 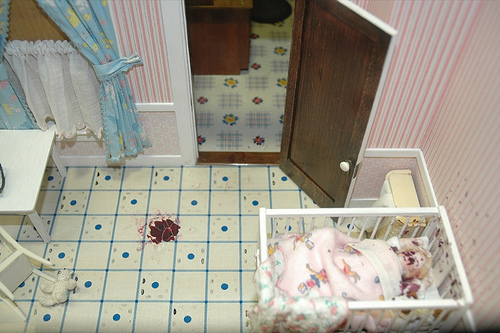 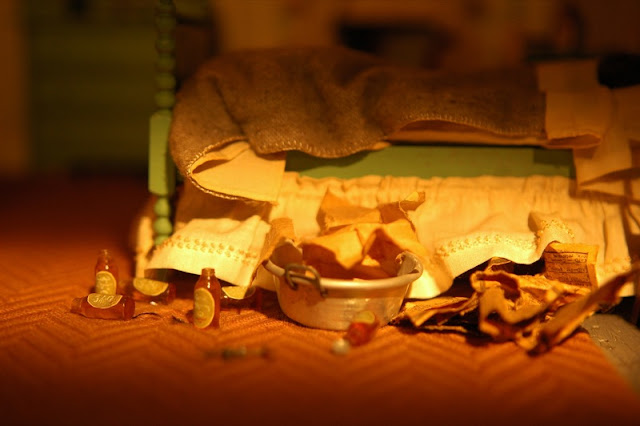 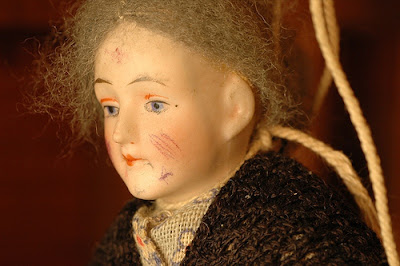 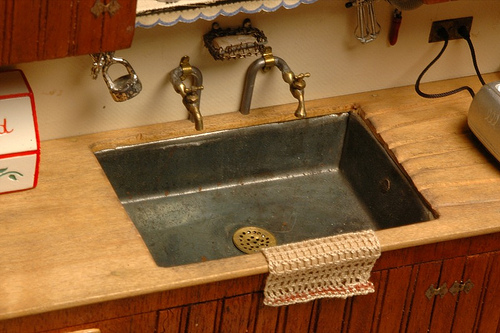 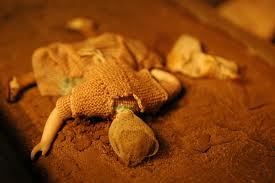 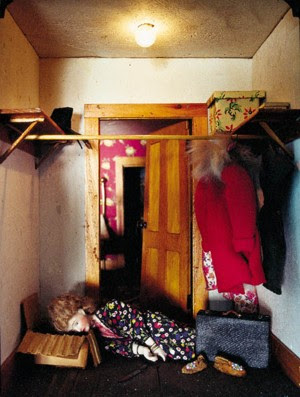 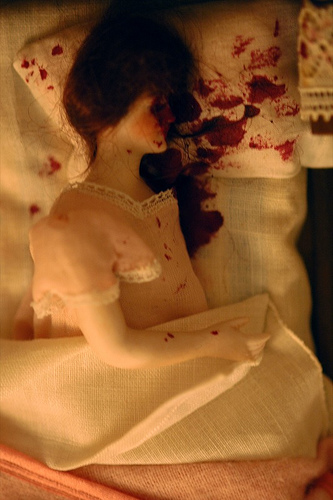 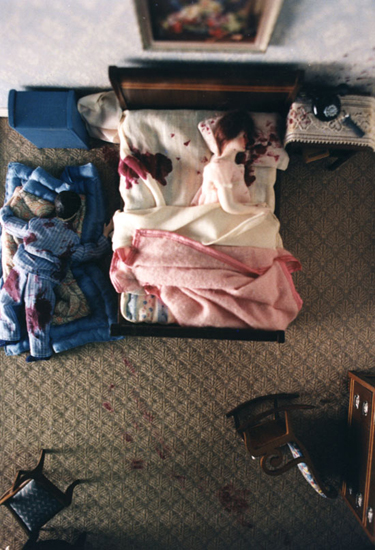 More readings on the Nutshell studies: