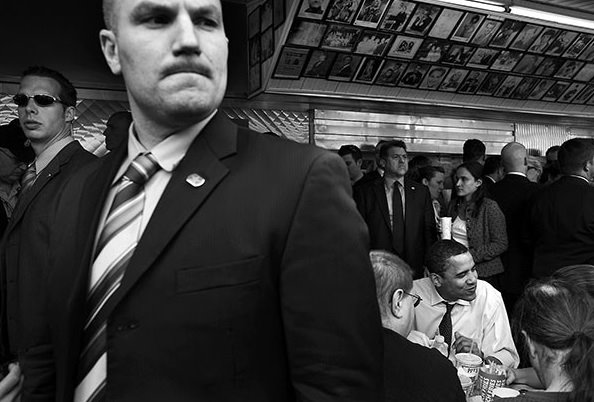 The first opening exhibition is a collection of over a hundred news service photos from Barack Obama’s early life, marriage and family, his career as a law professor, community activist, through his rise as a senator in Illinois and his campaign for president, and the Washington DC Mall inauguration. The captured moments are sometimes poignant, humorous, grand and small. The exhibit gives a real look into the life behind the platform and what led up to this man's rise to the highest office in the world stage. 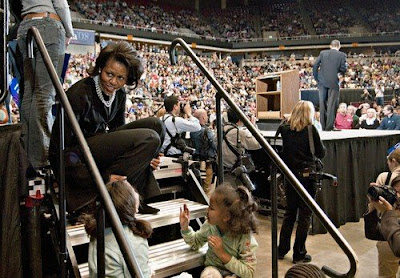 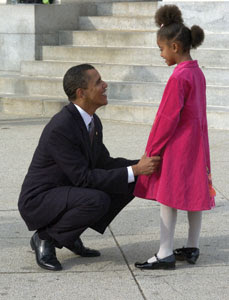 The opening brought many friends and neighbors for the inaugural exhibit featuring our new president. A large screen live telecast of the evening's inaugural parade and ball festivities was shown in the next door studio theater. In mid January one would think the outdoor gallery opening would scare our "Colderado" people away but it was a balmy 65 degree night with lots of warmth being thrown toward our new president.
Opening January 20th, 2008 - Continuing through January 30th 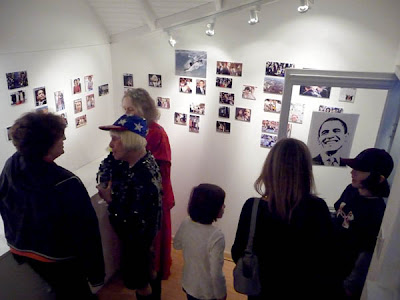 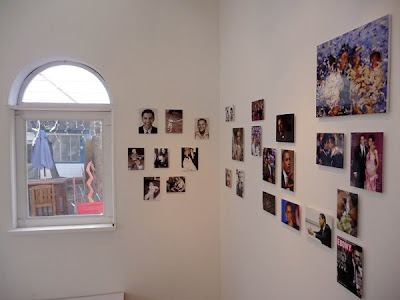 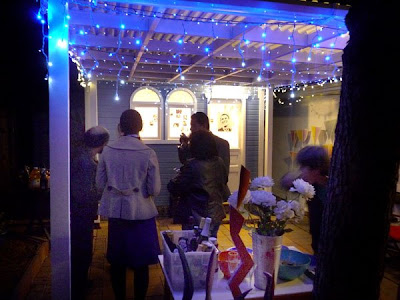 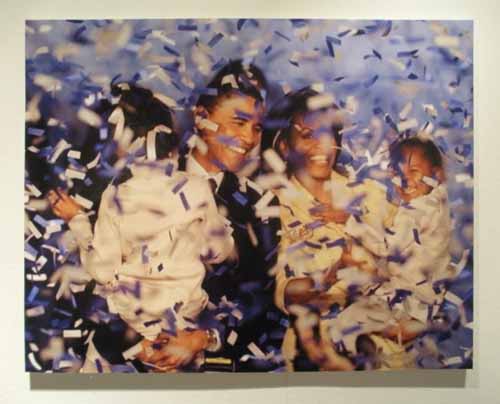